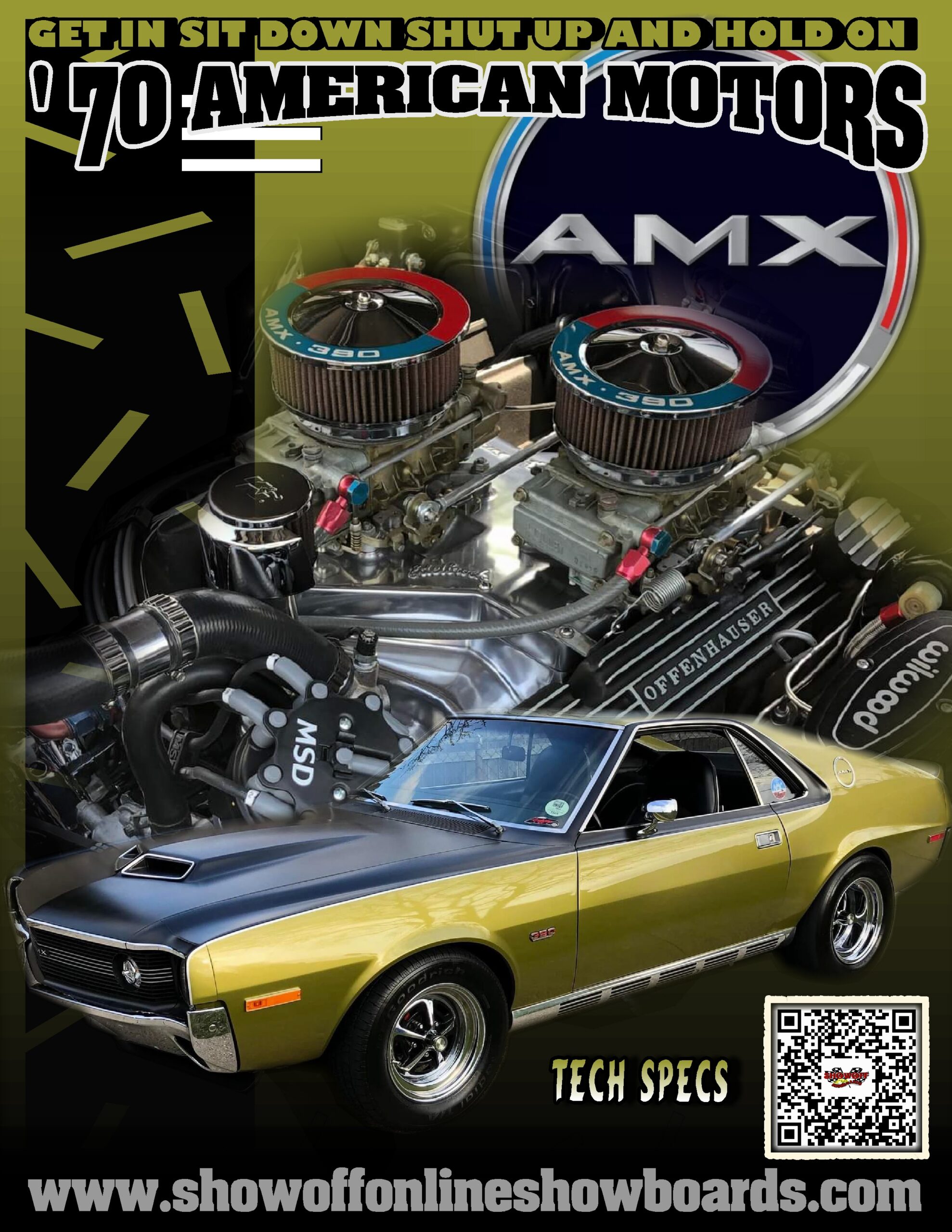 American Motors eXperimental or "AMX debuted in 1968 as the first mass produced steel bodied 2 seat sports car since the 1955 Ford Thunderbird.
The 2 seater AMX was only produced for 3 years.

I refer to my car by her name,
"Priscilla" 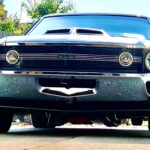 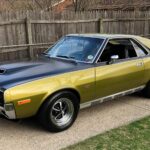 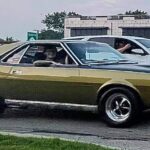 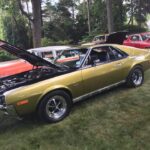 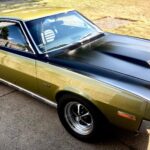 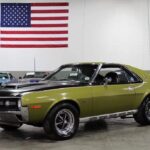 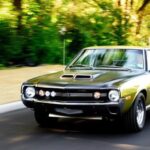 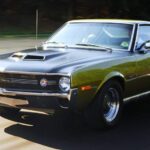 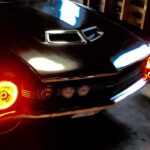 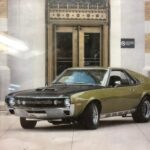 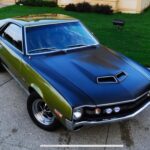 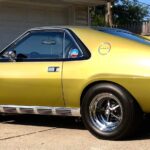 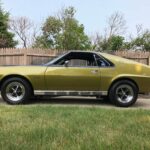 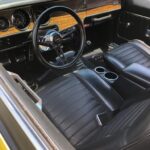 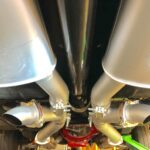 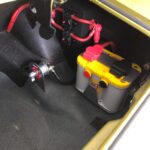 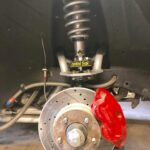 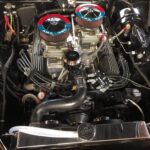 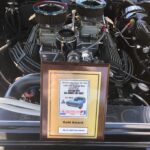 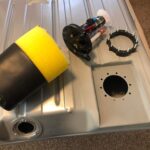 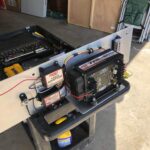 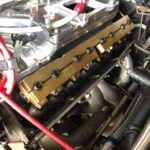 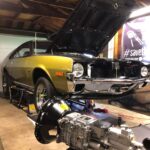 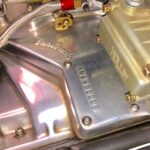 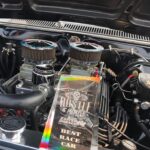 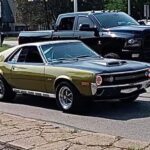 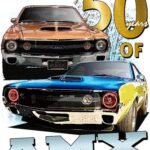 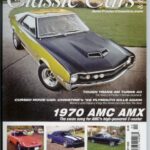 check out these video's